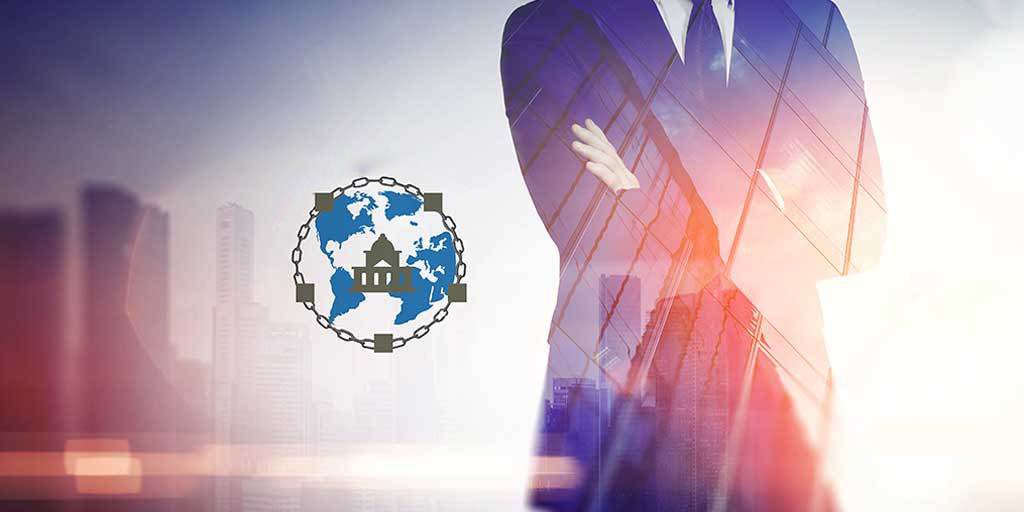 About 2 years ago I attended an IBM workshop where they were talking about how Blockchain was going to revolutionize the world.  Within 2 years, I have seen many technological advances in the Blockchain industry.

In a previous article I spoke about how blockchain technologies can help keep Mining Companies more accountable.  I described how some of these companies use transfer pricing to evade taxes. In this article I explore different ways Blockchain could disrupt Government Services.

What is a Blockchain?

A blockchain is a database with a twist. It is decentralized – meaning that it isn’t stored in any single location but rather stored in multiple locations at the same time.  The records it keeps are not falsifiable being at the same time easily auditable by design. It has a tamper-resistant and authorized transaction history assured via cryptography.

A blockchain can be public or private, the differences can essentially be broken down to what are the default permissions built into the network to allow new blocks to be written to the chain.

Supply Chain Management tracking is not the only industry that blockchain can help with.  Blockchain technology can help transform government services such as land registries and voting systems, and private applications such as financial transactions, and contracting.

The blockchain is not controlled by any single party, but cross-checked by a network of computer users, with information stored in immutable records. This means that corrupt officials who delete or change entries leave a visible trail.

Blockchain has been used to store land registry entries and land titles to protect them against fraud and corruption. Several countries are running pilot projects in this area:

The Swedish Land Registry in conjunction with ChromaWay, Evry, Telia Company, SBAB Bank and Landshypotek Bank are working together to change the process of selling a house.  ChromaWay’s Smart Contract technology records state changes in a contract and then publicizes them on an underlying blockchain.

Brazil’s state-run technology company Serpro launched a blockchain platform in November and is holding roadshows to introduce it across the world’s fifth-largest country.

Serpro’s director-president Gloria Guimaraes told the Thomson Reuters Foundation that “It is a good tool to reduce corruption and fraud, I see it as one more way for us to help citizens, businesses, [and] the government to improve their controls, reduce their fraud, and improve their records.”

Brazil has been shaken by the so-called “Car Wash” investigation into bribes from contractors to executives of state-run companies and politicians in return for public projects.

The scandal has entangled two former Brazilian presidents, sent dozens of top executives and politicians to jail, and forced the state-controlled oil company Petrobras to pay almost $3 billion in a US class action corruption lawsuit.

Governments and businesses around the world are exploring ways to store data, such as land records, contracts, and assets, in blockchains – ledgers of digital transactions.

The Exonum framework is being used to transfer the Georgian land registry onto a blockchain, securing land titles from tampering and providing a time-stamped and sealed copy of the data.

Exonum gives you a beneficial opportunity to build decentralized, secure and reliable applications. It is designed to allow you, your company or your government to build a tailor-cut private or permissioned blockchain that solves your challenges and enjoys the unmatched security of the Bitcoin Blockchain.

These Blockchain technologies could disrupt many industries including the legal, accounting, government institutions.  We should start investigating how they could help create more transparent societies.