Why South Korea’s Gaming Giants Are Storming Into Cryptocurrencies 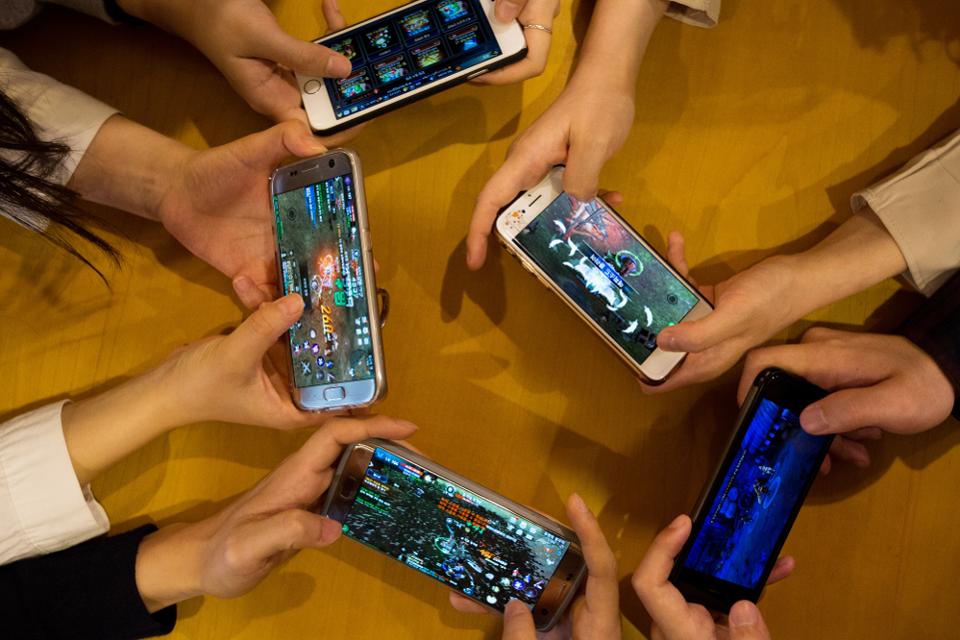 When South Korea rode the cryptocurrency wave in 2017 to become one of the world’s largest markets for Ether and Bitcoin, it was clear the craze was here to stay. The country’s leading companies and even the government threw their investments behind blockchain, the technology underlying digital tokens that promised to revolutionize everything from information distribution to logistics processes.

The country’s tech and gaming leaders like Nexon, Smilegate, Netmarble and NHN Entertainment took a special liking to the technology, pinning hopes on blockchain to create new business models for their companies in one of the world’s fiercest gaming markets. Nexon has made the second-highest investment in cryptocurrencies in the country at $11.5 billion, behind telecom company SKT, according to Korea Exchange.

“Gaming companies want to adopt tech for a simple purpose–to raise income or revenue using game characters,” Han Ho-hyun, professor at Kyung Hee University said. “The Korean gaming industry is regulated against trading game items with fiat money. But using the blockchain tech, they want to use crypto to exchange the game items and then exchange to fiat currency.”

Here is how South Korean game companies are dabbling in cryptocurrency:

Bang Jun-hyuk, chairman of Netmarble Games’ board of directors, in February announced the company would explore blockchain technology, leading to speculation that it would create its own cryptocurrency such as “Netmarble Coin.” Netmarble, publisher of hit titles Lineage 2 and Seven Knights, seeks to expand new business areas with research and development in blockchain, artificial intelligence and virtual reality as it rides explosive momentum–it reached 70% profit growth last year. 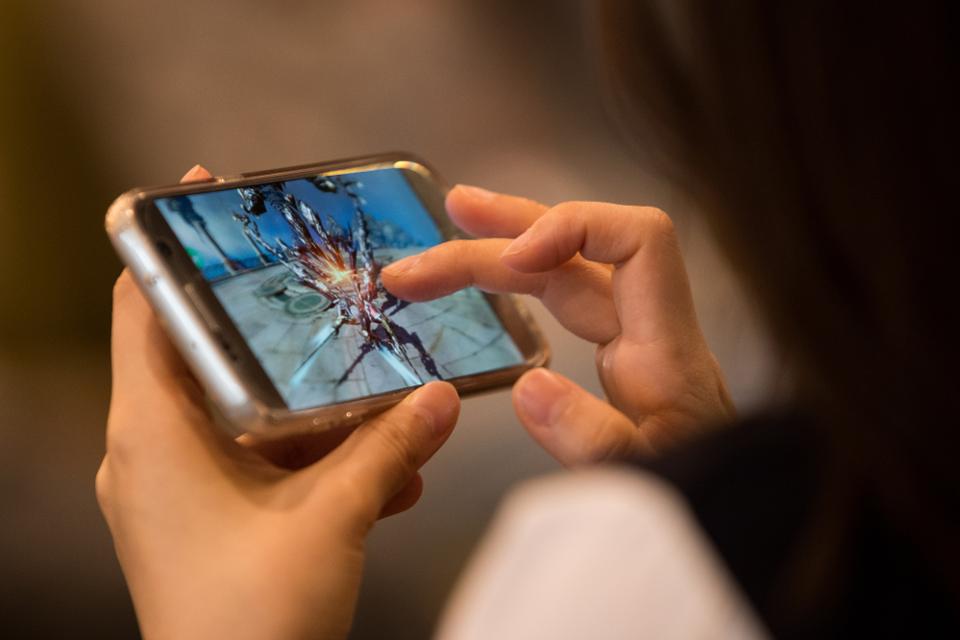 “The connection between games and cryptocurrency is huge,” Bang told reporters at the time, hinting at the possibility of an ICO being established through overseas subsidiaries. “Instead of collecting investors through an unsubstantial coin, profits and rights should be shared in a way that connects intangible assets and cryptocurrencies.”

While there are no definite details on Netmarble’s blockchain project, cryptocurrency has long drawn interest in being a legitimate replacement for in-game currencies that would help users easily purchase items and make transactions more transparent through blockchain technology.

Yello Mobile, a $4 billion valued startup-of-startups focusing on consumer apps, acquired a 35.4% stake in Moda, a local wireless communication equipment maker, for 75 billion won (US$70 million) in January to expand its presence in the cryptocurrency market.

Moda is shifting its focus to gaming and cryptocurrency. In 2016, it acquired local firm Pati Games, which is preparing for an ICO of game tokens overseas.

Yello Mobile also owns 52.05% of Dayli Financial Group that owns Coinone, giving it a stake in one of the country’s largest cryptocurrency exchanges. 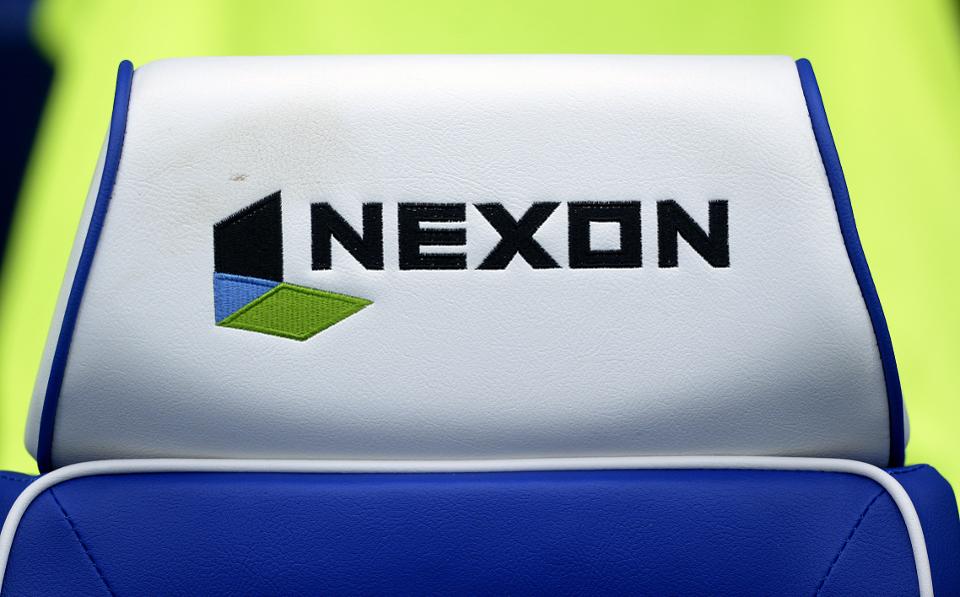 NXC, a holding company of video game company Nexon, dived deep into the crypto space by acquiring a majority 125,000 shares of Korbit, the country’s first exchange, for over 91 billion won in September 2017.

After reports surfaced that Nexon, with a 1.526 trillion yen market cap in Japan, would acquire the Luxembourg exchange Bitstamp for $350 million, CEO Lee Jung-hun shot down rumors that the company was linked, and told the press the company had “no plans to link cryptocurrencies with our game business.”

OKCoin’s entry into South Korea puts it head-to-head against Upbit, South Korea’s largest exchange which is invested in by mobile giant Kakao Corp. 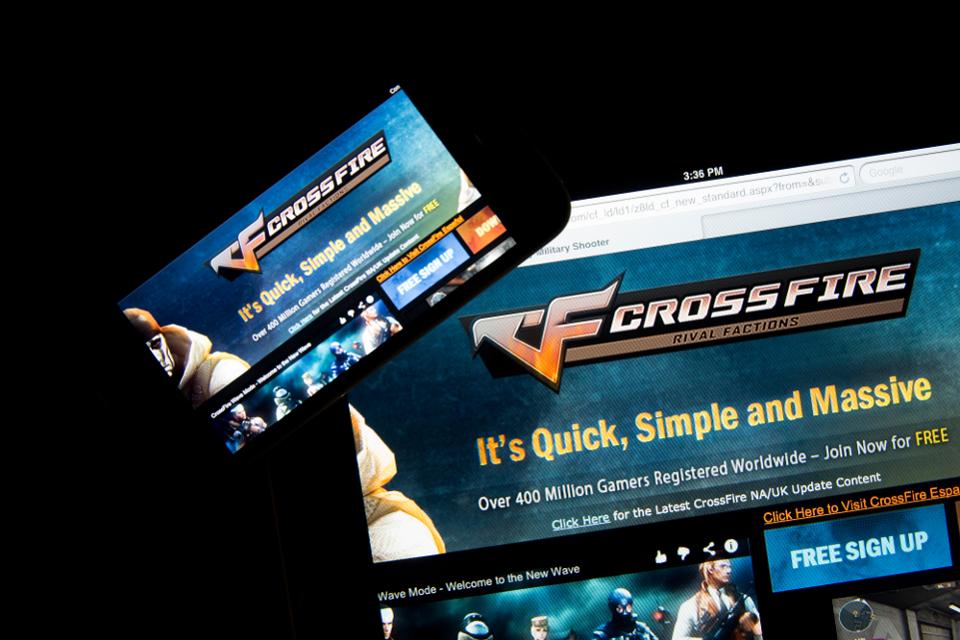 Local game giant Smilegate, which reportedly posted US$324 million in operating profit in 2016 thanks to its online first-person shooter hit CrossFire, has partnered with local blockchain startup The Loop to issue a cryptocurrency which would reportedly be used on its Stove platform, which holds content on games and users’ posts.

It would function similarly to Steemit, where users can earn Steem coins by getting high view counts or making recommendations on posts, comments and content.

Still, while it caught on fast in the mainstream, Korea’s blockchain development is slowest among developing countries, according to Korea’s Institute for Information and Communications Technology Promotion. The state-run agency claimed Korea was 2.4 years behind the U.S. in development of the technology.