Toys R Us Embraces Blockchain To Save Company 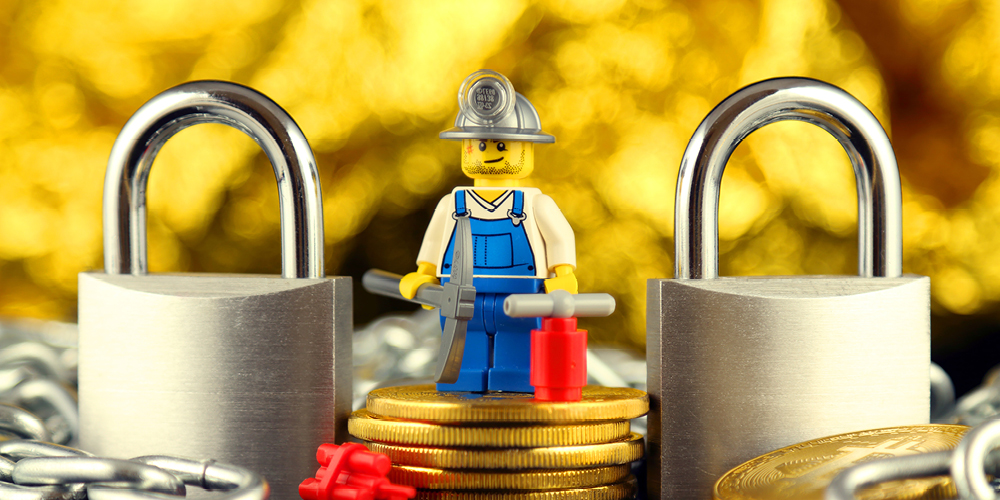 They did it for the children. Amid plans and proceedings underway for liquidation, Toys R Us found a silver bullet in its quest for salvation.

With one simple stroke of a digital pen, so to speak, the toy icon changed its name to Blockchain R Us.

And the money came rolling in, to the tune of $7 billion in a day, from investors everywhere, and the company’s debt was retired.

The $7 billion raised far outclassed the $200 million that had been pledged by MGA Entertainment CEO Isaac Larian and a crowdfunding campaign.

“To quote some dead writer guy — I think it was Peter O’ Toole — ‘What’s in a name?’ A lot, apparently,” said one unnamed investor who told PYMNTS he couldn’t talk because “Time is money and blockchain is money and you’re taking time away from me investing in blockchain.”

When PYMNTS mentioned that Toys R Us changed part of its name and would still be a toy retailer, facing the same pressures from Amazon and other competitors as before, the investor muttered something unprintable, laughed and hung up.

As had been widely reported in the weeks leading up to an all-but-certain demise, Toys R Us was bought 13 years ago by a group of private equity investors. Saddled with billions in debt and beleaguered by the Amazon Effect, the payments became crushing in scope and untenable.

The plans in place were to go dark, with shutterings underway.

But then, as PYMNTS has learned, a young IT worker — Jeff E. Gyrafe — stepped forward with the blockchain idea.

Gyrafe told PYMNTS in an exclusive interview that he had lots of time to kill in his workaday life, as eCommerce efforts were moribund at Toys R Us.

“So, I spent a lot of time looking at Facebook and reading about blockchain, and it seemed like a no-brainer,” he said.

Via text he informed CEO Dave Brandon that appending blockchain to just about anything brought keen investment interest.

Upon announcing the name change, the company said in a statement it would take a page from President Donald Trump’s campaign playbook, which included imploring voters with the statement: “What the hell do you have to lose?”

As for the strategic use of that windfall, a Toys R Us spokesperson told PYMNTS it would immediately begin buying bitcoin.