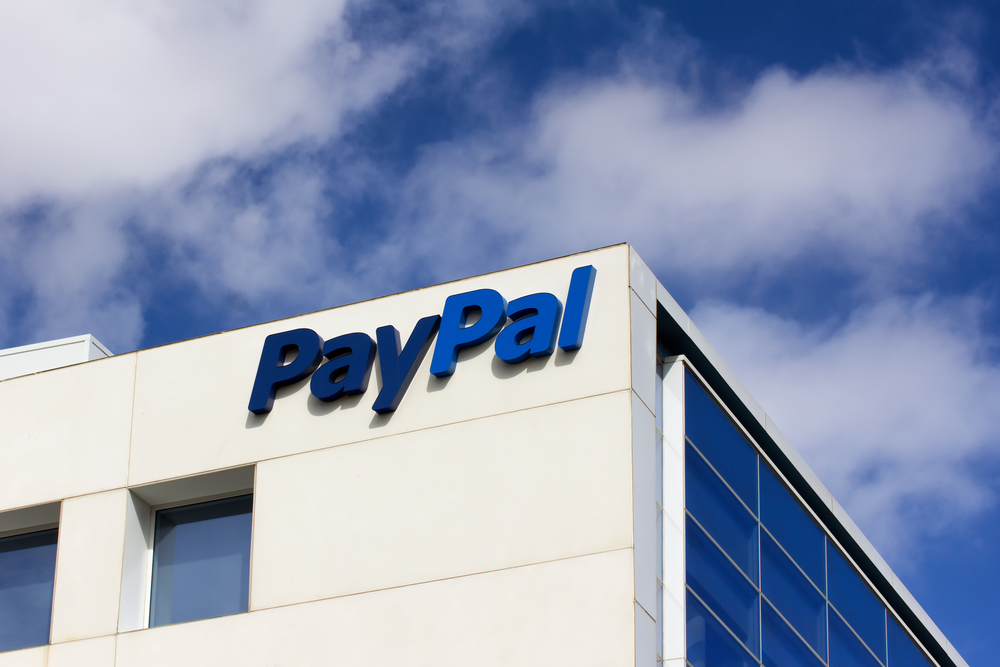 PayPal has filed a patent for a system designed to improve the speed of cryptocurrency payments.

Documents filed with the US Patent and Trademark Office (USPTO) on March 1 show that the payment processing giant has developed a system through which senders and receivers can swap private keys rather than sending coins over the network through traditional means.

At present, Bitcoin blocks are mined approximately every 10 minutes, meaning that users must wait at least that long for their transactions to be “confirmed” by the network.

While many cryptocurrencies have sought to address this concern by shortening block times, users are still subject to higher fees and slower confirmation times when the networks become congested.

Under PayPal’s proposal, the system would automatically create multiple secondary wallets for its users — wallets whose private keys could be aggregated and transferred to match any desired payment amount. This, the patent argues, would “practically eliminate” confirmation times.

That PayPal is expending resources developing systems for cryptocurrency-based transactions is notable, as it indicates that the firm — once a disruptive fintech startup — is now perhaps feeling the forces of disruption itself.

However, PayPal users should not expect that they will be able to create PayPal-branded Bitcoin wallets anytime soon. Many established companies — including Bitcoin-skeptical institutions like Bank of America — have been filing cryptocurrency-related patents for years but have yet to develop them into actual products.