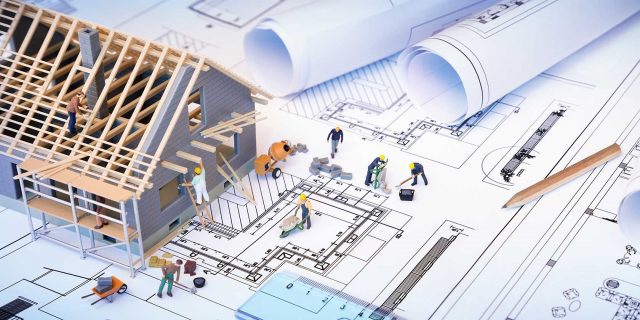 After numerous negotiations that eventually evolved into partnerships, IOTA Foundation is now announcing the IOTA Ecosystem, a home for developers, startups, hobbyists and initiatives from all over the world working towards the distributed and decentralized future we all aspire to create and experience. From proof-of-concepts, utilities, and libraries, to educational resources, media, philanthropic endeavors, and more, the IOTA Ecosystem will be where everyone involved in the broader IOTA (MIOTA) community can meet, collaborate, learn, inspire, develop and build new ideas and concepts that would help distributed ledger technologies (DLT) become mainstream and accessible to everyone.

After BOSCH‘s and Volkswagen‘s contributions to the IOTA Foundation with Dr. Hongquan Jiang and Mr. Johann Jungwirth joining the board of advisors and supervisory board of IOTA Foundation respectively, IOTA kept building their team adding crucial members that would help the Foundation to overcome both technical and legal boundaries. Fujitsu‘s team met with IOTA’s Co-Founder Dominik Schiener in Munich last evening (07 Feb 2018) discussing future potentials around Industry 4.0 and machine to machine (m2m) payments, something that is IOTA’s ‘forte’ at the moment.

Of course, the Ecosystem as mentioned before will not be a private group of corporate leaders but it will be open to everyone who wants to participate with one way or another in order to upscale IOTA’s (MIOTA) presence in the global industry. How IOTA Foundation plans to help these people help them?

The Ecosystem Development Fund was a community driven project, where some initial members of the IOTA community apart from funding the IOTA Foundation itself, thought it would be wise to create a fund that would later support various efforts to build a successful Ecosystem. The fund managed to gather donations from many community members raising an amount of 20 TIOTA(equal to ~$200,000 USD at that time) which is now estimated to worth tens of millions of dollarsand thus have great potential to empower the Ecosystem in the future. Supporting initiatives and development both large and small, the EDF will support the IOTA Ecosystem to be a long-lasting, formative and powerful hub of education, innovation, and development around the IOTA core technology.

“While we have many details still to work out, we are beginning to close in on a framework which will define the IOTA Ecosystem and the EDF going forward. Because the IOTA community is at the center of this initiative we wanted to share some of our thinking now to allow the broader IOTA community the opportunity to provide thoughts, suggestions, and insights.” 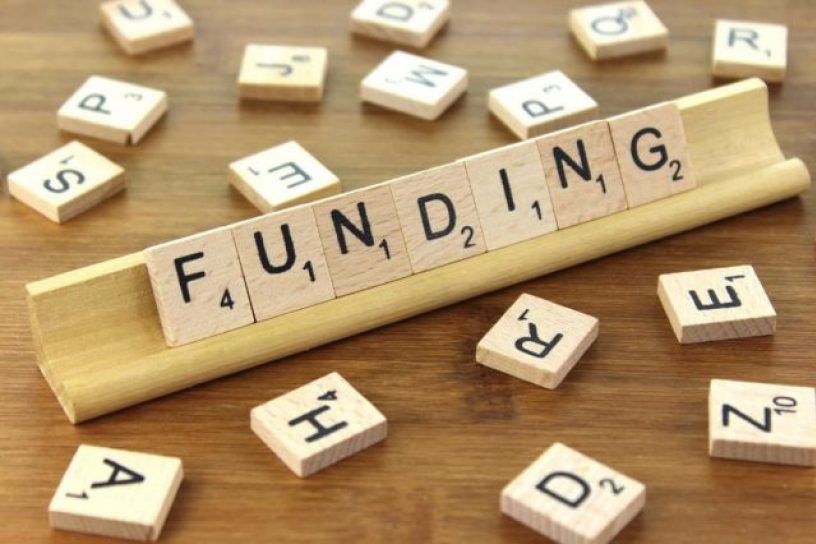 IOTA Foundation relies on EDF and its transparency and accountability, giving the community members a variety of possible options to choose from and according to an internal “voting system“, the Foundation will proceed into funding specific projects that the community believes are necessary for the immediate continuation of IOTA’s revolution.

The real purpose behind the EDF is to bring together practitioners, developers, hobbyists, and enthusiasts in order to build IOTA applications into all aspects of the economy including the for-profit, not-for-profit, academic, and governmental sectors. The IOTA Ecosystem will be ground-zero for permissionless, distributed and decentralized technology striving to build a more inclusive, resilient and prosperous world.

With so many new and old members contributing into IOTA’s development, the Foundation finds it natural to create a place where all these individuals can meet, exchange ideas, work together in an attempt to upscale IOTA’s vision of the future.

“The EDF’s role will be to support any and all work which contributes to the Ecosystem. The IOTA Ecosystem is too broad a community to be limited in its focus and so the EDF will be agnostic to both industry and geography. Support will be given to all aspects of the IOTA Ecosystem including, but not limited to, education, awareness, public utilities, proof-of-concepts, pilots, philanthropy anddevelopment. The EDF does not aim to pick winners and losers, but rather foster an open and collaborative environment where work can be shared and improved upon. Through a reputation system, the community will be responsible for evaluating the quality of the contributions and determining the trustworthiness of the Ecosystem’s community members.”

Anyone can take place in the Ecosystem by contributing ideas, conceptual thoughts, and tips regarding IOTA’s further development. Everything will be examined and discussed by the Foundation and if approved, the EDF will support a possible project and/or solution for the IOTA Ecosystem. The Foundation provides a set of tips and previously discussed projects so that the participants can have a basic idea of the what the Ecosystem really needs at each moment. Individuals or teams who would work hard and commit to helping IOTA will be awarded a funding so they can continue doing their good job.