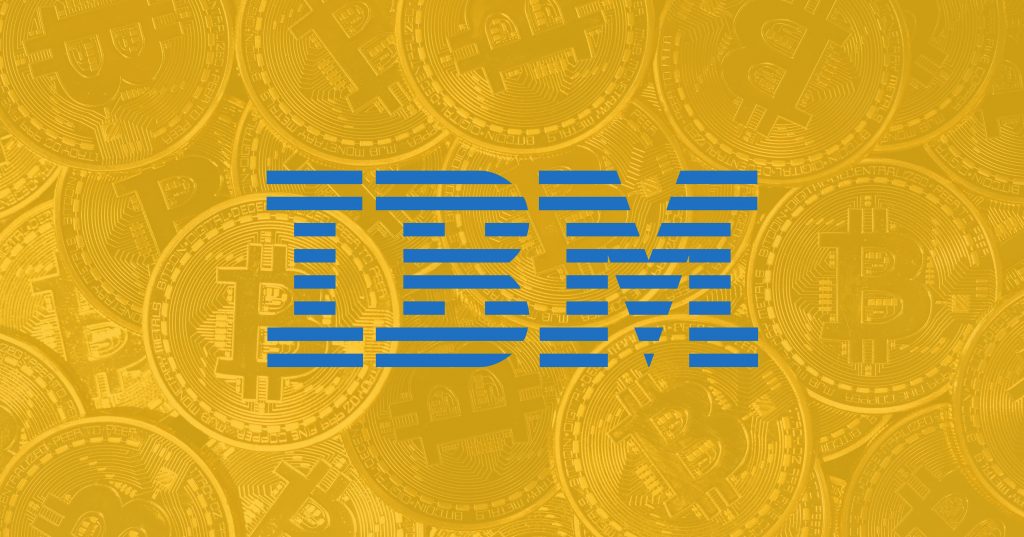 As of now, IBM revealed that it is taking steps to help central banks, large commodity trading platform, and corporations to see how cryptocurrencies can save some money and generate more revenue.

Jesse Lund, the new head of blockchain development at IBM, who develops cryptocurrency strategies for the company, believes  – “there’s tons of demand for digital asset issuance across the board.”

Jesse said that he is seeing executives at various central banks and until now, he has met with 20 such banks to discover the potential of fiat cryptocurrency on a blockchain and issue of their own. He, of course, didn’t reveal the names of these central banks with which he’s been meeting, but he did inform that most of these banks consist of G20 banks, with like members China, Russia, U.S., etc.

It is expected that initial issues of fiat currency will be “the smaller ones” with core concentration of interest in Asia and North America. Sweden’s Central Bank, Riksbank has been the most inspiring of the visions for Jesse so far.

In addition to Currency:

Well, IBM doesn’t stop at Central Banks sanctioned cryptocurrencies. It is currently exploring a range other tokens with the help of same technology as used in Stellar.

IBM is mainly working on three kinds of tokens. Jesse explains them as:

Moreover, a fourth kind can be IBM startups as well, but it is less attractive at the moment.

“We’re actually seeing a move toward the issuance of tokens that have a higher velocity that represent, for example, a claim on a portion of gold bullion sitting in a vault somewhere.”

In addition to Stellar:

IBM is majorly concentrated on developing Stellar network and lumen, its native cryptocurrency. Its nine Stellar nodes are currently based in locations like Australia, Brazil, Hong Kong and U.S, but the company is keen to work on more number of blockchains.

Jesse didn’t reveal much about this progress, but the news is soon expected regarding the early stage partnership with  Sovrin Foundation, a non-profit organization. There on, IBM’s cryptocurrency journey extends to work with permissioned blockchains.

Thus, with all such continuous efforts and strategies, IBM is undoubtedly uplifting the spread of cryptocurrencies and blockchain in the world. Business opportunities within public and private blockchains are expected to develop as per Jesse.