Cryptocurrencies to Overtake 25% of Fiat Money by 2030, Says Futurist 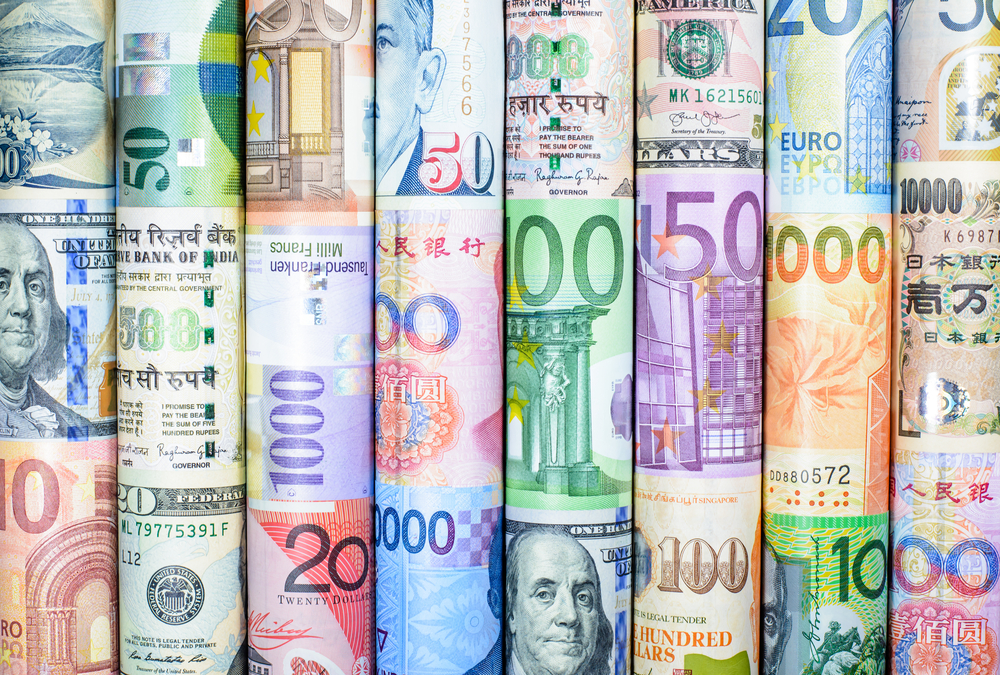 Futurist speaker Thomas Frey has a vision of a decentralized future. Frey, whose titles according to his Twitter profile include architect of the future, author and senior futurist at the DaVinci Institute, made a bold forecast about the future of cryptocurrencies, one that involves them overtaking fiat money in just a little more than a decade. He told Time’s Money,

“Cryptocurrency is very much here to stay [and] are going to displace roughly 25% of national currencies by 2030. They’re just much more efficient, the way they run.”

He didn’t say which ones, however.

Bitcoin is deemed both a digital currency and a store of value, and while it has made strides as a payment method it’s still not an option at most US and UK e-commerce businesses or brick-and-mortar retail locations. That makes Frey’s prediction that much more impressive.

He went on to discuss the International Monetary Foundation (IMF), pointing to remarks by managing director Christine Lagarde, who incidentally bemoans the amount of electricity that bitcoin mining commands. But Frey’s point surrounds what the uncanny ability of bitcoin and the others to disrupt banks.

Frey, who is scheduled to address US Fed officials about cryptocurrencies later this year, equated bitcoin transactions to real estate deals. Instead of physical property, the seller is letting go of a “digital chunk… in the cloud.” His categorization isn’t too far removed from how the US Internal Revenue Service (IRS) depicts cryptocurrencies as property, though bitcoin transactions aren’t subject to the same tax benefits as real estate sales.

“Our children’s children, who haven’t even been born yet, are counting on us to make great decisions!” More at https://t.co/8VMF5sOepB pic.twitter.com/bG8tn2Ei6l

Frey wasn’t the only futurist who weighed in on the future of cryptocurrencies and their role in the financial system. James Canton of the Institute for Global Futures has observed what many others have been trying to say — “the legitimization of a new asset class emerging alongside the traditional global economy.”

Canton compares this new asset class to that of stocks and bonds, saying cryptocurrencies are similarly a cyclical market, one that will result both in declines and “possibly … vast riches.” Despite the volatility, he recommends “it’s a worthy area for people to experiment with their investment portfolios really carefully.” Investors are increasingly getting the opportunity to do so, as Canton predicts a rising number of “investment vehicles to come from crypto finance.”