Car Manufacturers Cash in on Cryptocurrency 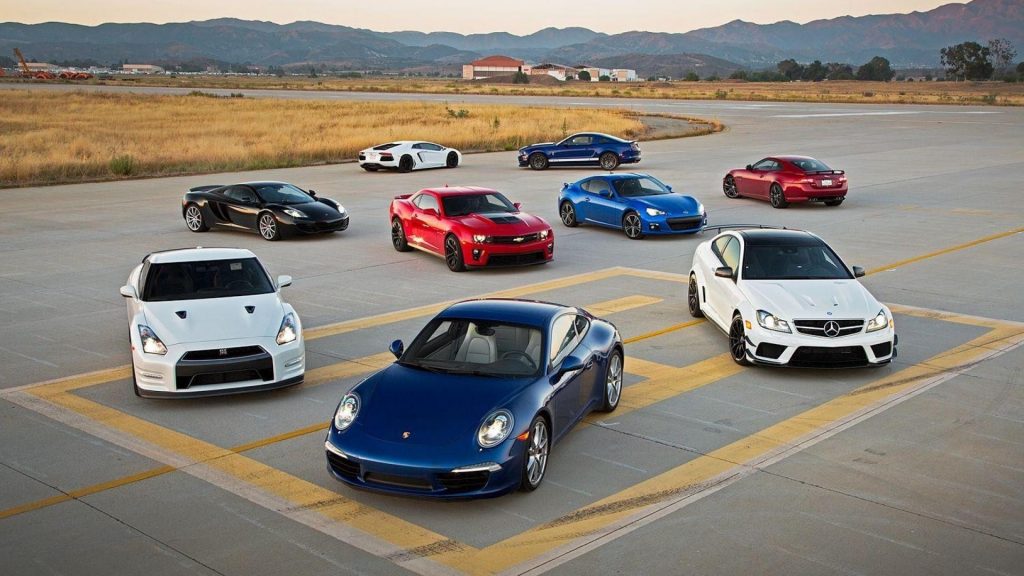 The movie Back to the Future may be wrong when it said that in the future, “We don’t need roads.” Apparently, if the action of these car manufacturing giants is to be believed, we may still have roads and these roads are going to be filled with cars that give out and reward drivers with cryptocurrencies. Why? Because these car manufacturers believe that the future will be conquered by crypto one digital coin at a time. Actually, there are five digital coins currently available from five car manufacturers, each of which promises unique offerings.

CCMP is short for cooperatively managed merge and pass tokens (CCMP tokens). These tokens are designed to allow drivers the opportunity to travel smoothly and quickly through slow traffic areas by paying other drivers with CCMP tokens. How does the system function? If car A is travelling on a congested road, its driver has an option to purchase ten minutes of fast-driving on the same road at a rate of a minute per token. This is only possible if other vehicles nearby opt in to accept the tokens from car A and move to accommodate car A’s request within 10 minutes. Essentially, the system works if vehicles mutually agree to trade crypto units and, at the request of the consumer vehicle, move to give more road space to car A by occupying slower traffic lanes or allow car A to pass or merge into their lane. In exchange, car A will pay each car a CCMP token. The payments will be utilized as an on-the-road credit within the system.

There are no details yet as to when Volkswagen (VW), one of the world’s largest car manufacturers, will adopt IOTA’s Tangle in its system despite the company’s announcement that it signed a cooperation agreement with its foundation. Apparently, VW has plans to incorporate IOTA’s blockless technology into its self-driving system. VW Group could use IOTA to independently price its vehicles based on demand and availability as well as allow fee-free transactions offline. VW also sees IOTA as capable to shorten the time it takes to verify transactions and ensure that funds and information are kept secure – a perfect vehicle for cryptocurrency holders considering that VW manufactures the preferred car of the crypto world, the Lamborghini.

BMW to do business with VEChain Thor

BMW, the creator of the “ultimate driving machine”, is partnering with VeChain Thor – a Singapore-based non-profit that offers supply chain management solutions to track IoT devices on products within a supply chain. How their partnership will work out is not yet determined as both companies have yet to flesh out the details. But BMW was part of the re-branding of VeChain and expectations are rife, given the latter’s YouTube video  on automobile digital maintenance book solution, that VeChain will be used to record all pertinent data of a vehicle’s repair history, registration, insurance, driver behaviour, etc.

XAIN – a start-up based in Berlin that allows its Ethereum-based energy-efficient and enterprise-ready Blockchain to easily adapt to any automated business process infrastructure – is working with the world’s largest and most traditional sports car to test blockchain applications in its vehicles. Porsche touts itself as the first car manufacturer to ever do so. Using XAIN, Porsche envisions blockchain technology to lock and open car doors using an app as well as improve its driverless cars’ safety features. According to Oliver Döring, Porshe’s financial strategist, they see Blockchain’s tremendous use in transferring data in a more secure and quick manner thereby giving customers peace of mind anytime they charge, park or access the vehicle. Blockchain could also help speed up the opening and closing of a car door via an app.

Daimler AG, the manufacturer of the popular Mercedes-Benz brand of vehicles, is launching mobiCOIN – the company’s own blockchain-based cryptocurrency. The coin aims to reward its users with environment-friendly driving. Drivers will also be rewarded if they drive safely or within the determined speed limit. mobiCOIN recipients can use these coinsto acquire VIP tickets for events sponsored by or are related with Daimler AG. mobiCOIN is currently still being tested and Daimler AG sees its functionality beyond as a rewards token.