Can Google Catch Up to IBM and Microsoft in Blockchain? 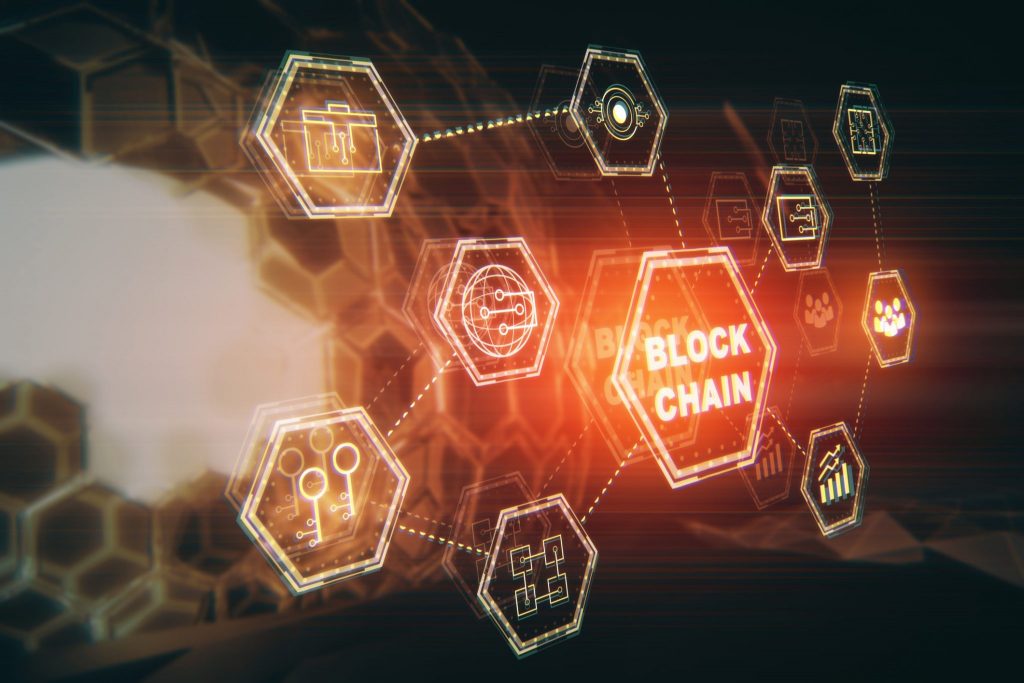 Will Google make a meaningful dent in this next-gen market?

Alphabet‘s (NASDAQ:GOOG) (NASDAQ:GOOGL) Google is developing a blockchain service to support its cloud business, according to Bloomberg. Google plans to offer the service on its Google Cloud Platform, as well as a stand-alone version which companies can run on their own servers.

Blockchain is a decentralized ledger of data which is spread out across various network locations instead of a central server. That data is secured in encrypted “blocks”, which can be accessed through a peer-to-peer (P2P) network.

Blockchain’s role in verifying cryptocurrency transactions made it one of the hottest buzzwords in tech over the past year. However, blockchain can also be used to verify traditional financial transactions, streamline logistics, track supply chains, and improve food safety.

Back in 2016, Google started a trial which let developers test blockchain services in its cloud. At a recent conference, Google ad chief Sridhar Ramaswamy stated that the company had a “small team” working on blockchain, but that its core technology still couldn’t handle a lot of transactions. This means that Google could face a tough uphill battle against blockchain leaders IBM(NYSE:IBM) and Microsoft (NASDAQ:MSFT).

Why IBM and Microsoft own the blockchain market

IBM is often considered a slow-growth tech company, but it has a massive enterprise footprint with its business hardware, software, and IT services. In recent years, Big Blue invested heavily in the growth of its “strategic imperatives” — in the cloud, analytics, mobile, security, and social markets — to offset sluggish demand for its legacy products.

One of these strategic imperatives is blockchain. IBM is no match for Amazon (NASDAQ:AMZN)Web Services (AWS) in the public cloud market, but it’s still one of the top companies in the private cloud of on-premise servers. It also has a significant presence in the hybrid cloud, which tethers on-premise servers to public cloud services. 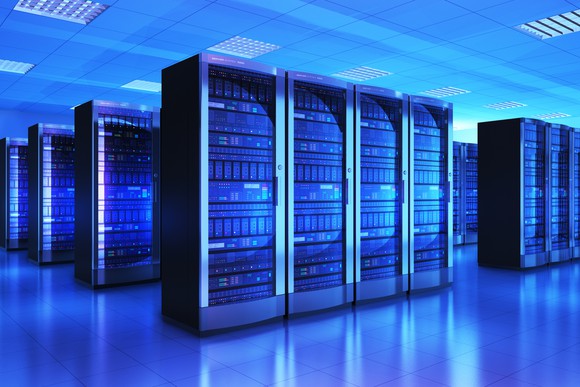 IBM’s massive computing power across those private clouds, combined with its long list of enterprise customers across multiple industries, gives it a huge launchpad for new services like blockchain.

That’s why Juniper Research ranked IBM as the top blockchain company in the world last September, with 40% of surveyed tech executives and leaders ranking Big Blue as their preferred blockchain service provider. IBM recently revealed that it already had 400 active clients on its blockchain platform.

IBM’s closest rival in the market is Microsoft, which was chosen by 20% of respondents in Juniper’s survey. Microsoft has a significant presence across the public, private, and hybrid cloud markets. Microsoft Azure is the second largest public cloud platform in the world after AWS, and the company is generally considered the top private cloud software provider in the world.

Most private clouds run on Microsoft’s Windows Server OS, and the company tries to bridge the gap with Azure via hybrid cloud services. Like IBM, Microsoft has a long list of locked-in enterprise customers and plenty of computing power. Microsoft is mostly focused on using blockchain to address cybersecurity issues.

Can Google catch up?

Jefferies analyst Brent Thill estimates that only half of that total comes from the Google Cloud Platform — which competes against AWS, Azure, and IBM Cloud. That puts Google well behind Microsoft, Amazon, and IBM — which generated $21.2 billion, $20.4 billion, and $10.3 billion in cloud service revenues, respectively, over the past year.

To compete more effectively against IBM and Microsoft, Google needs to expand its enterprise footprint. However, that’s proven tough in the past, since IBM and Microsoft have deeply entrenched positions in the enterprise market. Google has gained some ground with small to medium-sized businesses, but it still needs to expand its cloud business a lot more to host a formidable blockchain service.

However, the blockchain market could be big enough for Google to co-exist with IBM and Microsoft without too much direct competition. WinterGreen Research estimates that the market for blockchain products and services could grow from $706 million last year to over $60 billion by 2024. Therefore, it’s not too late for Google to board the blockchain train before it leaves the station.