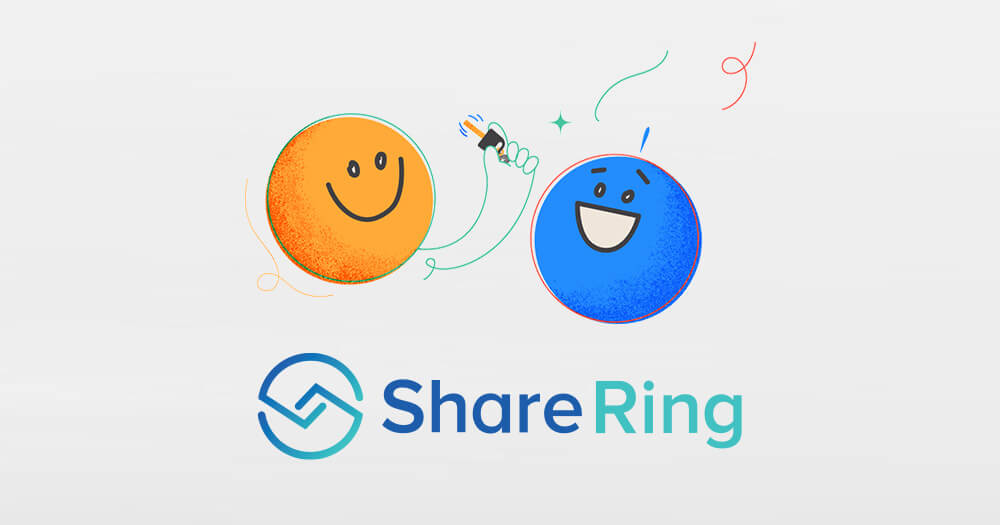 It looks as though DJI is the latest technology giant to jump on board the blockchain bandwagon. Albeit inadvertently. Australian startup ShareRing, a sharing platform that soft-launched last month, has a deal in place with DJI’s distributors down under.

ShareRing wants to be the Amazon of the sharing economy, a platform where people and companies can rent products and equipment.

The aim is to centralize the highly fragmented sharing economy by bringing together sharing services across all industries and geographies. Securing all of those transactions and speeding up international payments will be enabled by ShareRing’s blockchain-based distributed recording system.

In a statement released on the startup’s social channels, they said:

We are happy to announce DJI as another foundation partner of ShareRing. We will be working with them and their Australian distributors to provide an online service for them to share/rent their drones to governments, corporations, and for trade/events.

We will provide more information about this exciting partnership in the coming months.

Speaking to DroneLife, ShareRing co-founder and CEO Tim Bos confirmed that the partnership with DJI distributors is limited to Australia at this stage.

“We are working with the Australian country manager and their distributors. The connection came through our own network of contacts in the industry,” he said.

On how exactly the partnership will work, Bos said, “DJI and their distributors will help influence the structure of our APIs and functionality of the apps that we are creating. This is essentially a pilot partnership to provide an online service with DJI in Australia only before discussing further implementations elsewhere.”

Why would DJI partner with ShareRing?

DJI’s inadvertent partnership with ShareRing has more to do with opening new revenue streams than adopting blockchain technology in any major way.

ShareRing plans to launch later this year, and having hardware suppliers setup in the marketplace is of vital importance to getting off the ground. DJI doesn’t yet have an official rental scheme that allows potential buyers, companies or short-term users to fly on-demand. This move might be the first step towards making that a reality.