Blockchain and Gaming Joined Together with the Help of Ethereum 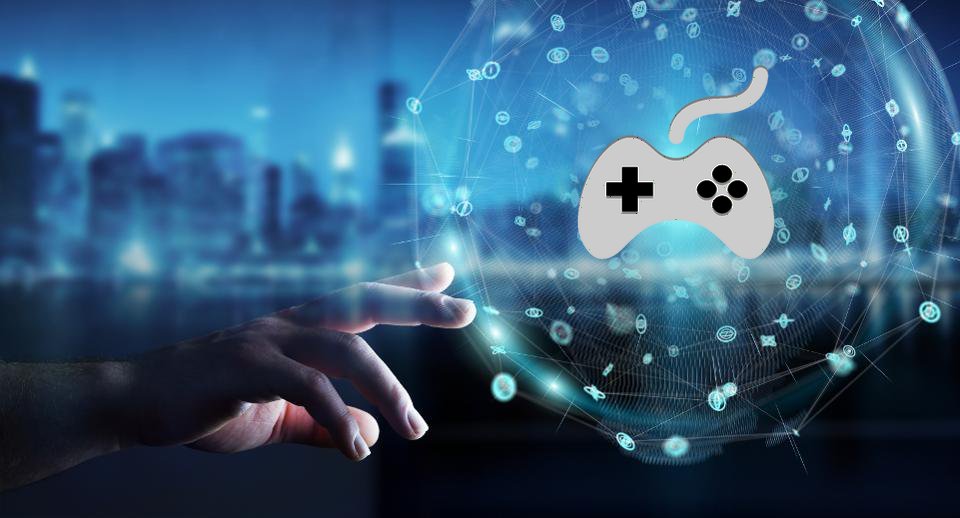 Having the capacity to adapt any life-ranging phase every day, from good’s inventory to international transactions through a SWIFT system, Blockchain is highly regarded as one of the most useful and versatile technologies available for the world to use. Everyone is just waiting for the lucky day of when the gaming world will totally engage in this kind of technology.

The industries who are claiming themselves to be up-to-date consider in adapting their platform to a Blockchain technology. A few of them are the On-Line Plc, which changed its name to Blockchain PLC and get a favorable increase of 200% in value after the rebranding, and another one is the Long Island Iced Tea Corporation that later changed its name to Long Blockchain Corporation and becomes even more profitable than before by just adding the term “Blockchain” to their brand.

While Hollywood industry had reported its profit to be $40 billion in 2017, the industry of video gaming had earned a profit of $100 billion and it is anticipated to seamlessly make a value upsurge in the years ahead. In the advent of the 2nd generation cryptocurrency, all issues left by the 1st generation cryptocurrency will now be given answers.

There is a big possibility of creating smart contracts and developing Tokens, alongside with the use of the Turing complete language programming, which can potentially make Blockchain a versatile and useful technology available today. The idea of a smart contract usage in the gaming development will create a better profitability, adaptation, and quality to the industry.

The most popular game, Cryptokitties starts off the Blockchain gaming and saturated the Ethereum network having over 15% capacity. Cryptokitties is a collectible kitten game that is based on the ERC20 tokens and becomes so popular at the time it is launched. The users need to buy and then raise the kittens – and have the chance to breed with other users who also play Cryptokitties. While the generation grows, their value is decreasing. However, the uncommonness of other features is generated among the users, which led the kittens to transform into real jewels. Some of the jewels are quoted in thousands of dollars ready for sale.

If your gaming excitement is captured by fighting, then you can have the Ethermons or CryptoBots that are slightly the same with Cryptokitties. But on these games, there is a possibility that your creatures may fight against each other for the Ether gains, as well as new enhancements. These games will allow you to discover, train, improve and sell or trade your creatures, making the game a more versatile option for players who are passionate about card-based games.

Aside from the mentioned games above who successfully engage in Blockchain gaming, the Ether Rockets, Crypto Zombies, Crypto Pets, Ethereum Dice, Ether Craft, ETH World Chain, Etherization, Crypto Punks, Pyramid Game, Bit Quest and much more are among those games that use Blockchain technology. Combining the excitement of games and the flexibility of virtual currency is now made possible.  Thus, when Blockchain and gaming come together, the industry could become better.