Atari Movie to Be Funded in Cryptocurrency 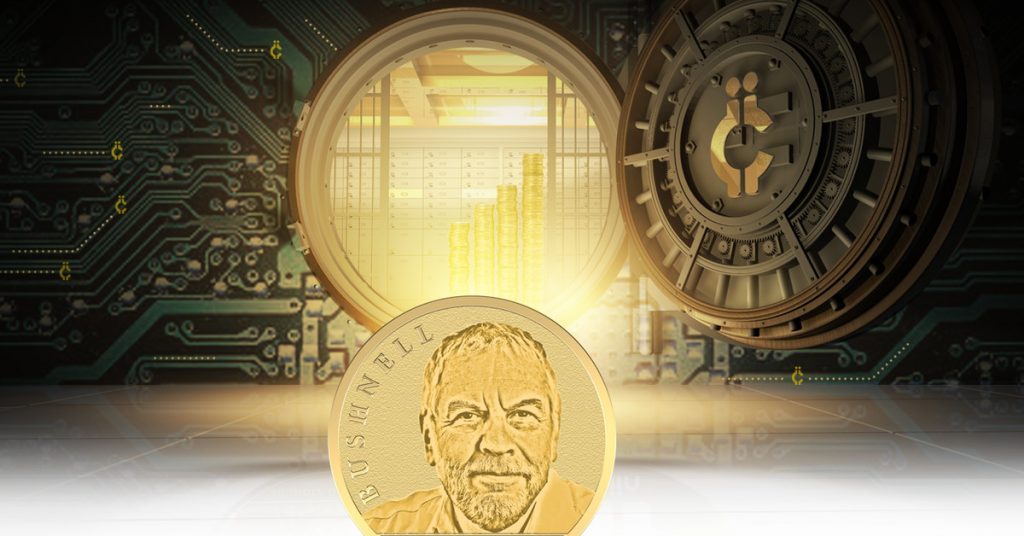 A movie being produced by actor Leonardo DiCaprio’s production company, Appian Way, is set to use cryptocurrency for its financing. The film will tell the story of Nolan Bushnell, the arcade game pioneer who founded Atari in 1972. Vision Tree, a media production and financing company, is set to offer “Bushnell tokens” – a cryptocurrency based on the last name of Atari’s founder – in an Initial Coin Offering with the goal to raise $40 million of the movie’s budget.

The Bushnell Token, with an ERC-20 value in Ethereum, will be available for pre-sale during the early spring. The digital currency provides its buyers with ways to participate in the movie’s making as well as co-own a part of it. Users will also receive a share in the movie’s profits. According to J.D. Seraphine, the film’s producer, the use of an ICO has been beneficial in financing movies. Seraphine explained that ICOs have helped entertainment companies directly connect with audiences. He declared, “Entertainment companies can engage directly with their audience and crowdsource financing at such a great scale now. We’ve seen success with our own films, namely Sirius, and we’re seeing many successful film projects continue momentum and traction through an ICO. We’re excited to be one of the first to utilize an ICO and a cryptocurrency to engage with audiences and finance a film in this way.”

Vision Tree deliberately chose to go the cryptocurrency funding route to “accelerate the process” of the movie’s financing, despite offers received from studios. The movie’s director, Brian Hecker, described Nolan as a “true unsung hero” due to his ability to bring the computer to the mass market as early as 1972. The film will present Bushnell’s work ethic, his rebellious spirit, as well as his underdog story.

In a statement released by Bushnell, he cites the “renegade” approach Atari used as the key to it becoming America’s fastest growing company during the late 70’s and early 80’s. He similarly sees Blockchain as a “new environment” that requires exploration in all its dimensions.