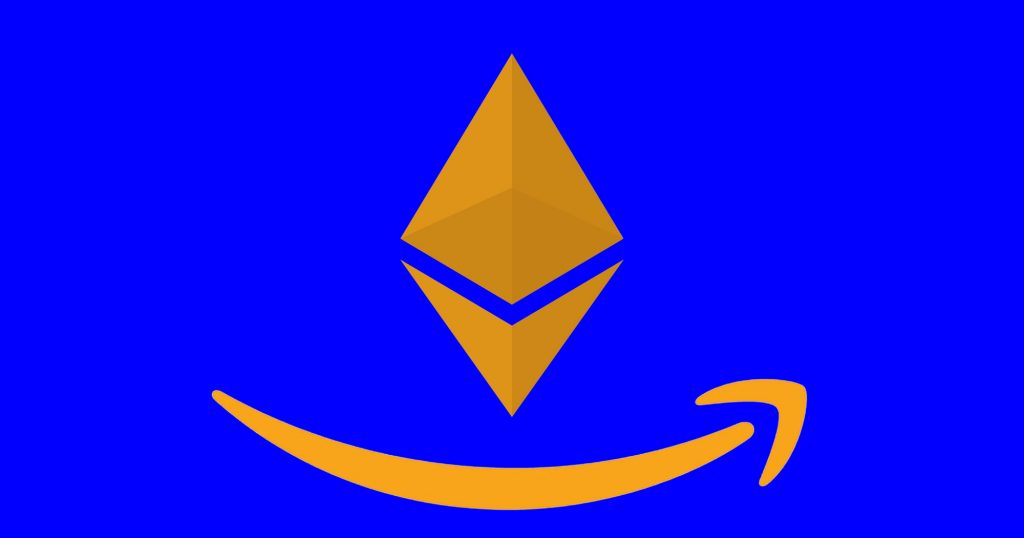 Amazon is moving further into blockchain with a new partnership that will bring more distributed ledger services to its Amazon Web Services cloud computing platform.

Following our recent reports on Amazon adding blockchain-based templates to its AWS (Amazon Web Services) cloud computing service, Tuesday saw it making another announcement aimed at making it easier for its customers to use distributed ledger technology. The retail and computing giant is teaming up with a new company called Kaleido, which will produce easy-to-implement blockchain-based software for the company based around Ethereum’s smart contract system – meaning companies, as Kaleido founder Steve Cerveny told CNBC, “can focus on their scenario and they don’t have to become PhDs is cryptography”.

Amazon’s current blockchain templates offer a choice between using Ethereum or the Linux Foundation’s Hyperledger Fabric as their basis. The latter is also used by Chinese tech competitor Huawei on its cloud computing platform.

Regarding this new partnership, and set of tools, Amazon’s statement said “Introducing Kaleido to AWS customers is going to help customers move faster and not worry about managing blockchain themselves.”

“It is the first Blockchain SaaS [Software as a Service] solution available on the AWS Marketplace,” it added, “and will help them rapidly advance their blockchain projects.”

Amazon Web Services continued its pretty rapid rise, raking in revenue of $5.4 billion in Q1 of 2018, and they obviously believe pioneering blockchain services in this way will help it grow further.

“They’ve been looking for partners to help get blockchain into their customers’ hands,” Cerveny said. “They’re putting it in the marketplace will accelerate what their customers are going to do with it.”

In what we hope was a tongue-in-cheek comment, but suspect wasn’t, Joseph Lubin – a founder of Ethereum – said:

“Three years ago we were getting calls from companies trying to spell blockchain and trying to order one in a colour because their boss told them they should get a blockchain. At this point there are tens of thousands of companies around the world that have real sophistication around this.”

“This is a heavy duty, full stack way of getting the company into blockchain solutions,” he continued.

Amazon, too, seems to have a sense of humour about these things. In a blog recently, the company’s Jeff Barr spent time comparing people’s reaction to Blockchain tech with an old Saturday Night Live sketch:

“Many of today’s discussions around blockchain technology remind me of the classic Shimmer Floor Wax skit. According to Dan Aykroyd, Shimmer is a dessert topping. Gilda Radner claims that it is a floor wax, and Chevy Chase settles the debate and reveals that it actually is both! Some of the people that I talk to see blockchains as the foundation of a new monetary system and a way to facilitate international payments. Others see blockchains as a distributed ledger and immutable data source that can be applied to logistics, supply chain, land registration, crowdfunding, and other use cases. Either way, it is clear that there are a lot of intriguing possibilities and we are working to help our customers use this technology more effectively.”